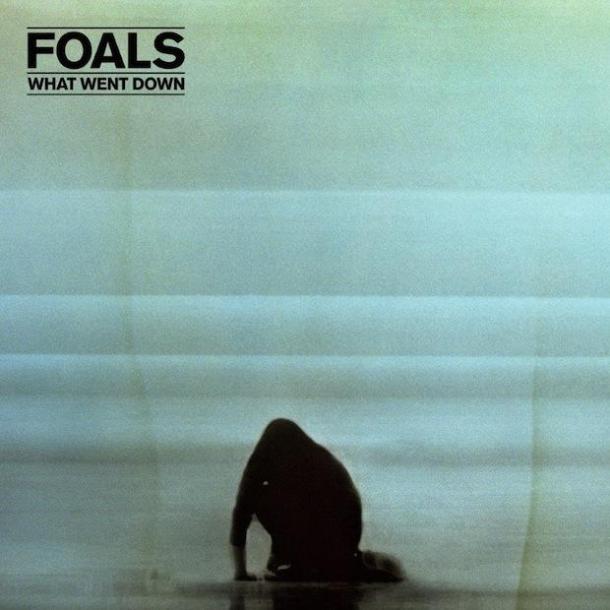 Ever since the release of 2008’s ‘Antidotes’, each new Foals record has shown a considerable amount of maturation. From math rock beginnings to soundtracking teen dramas such as Skins, right the way through to topping the bill of some of Britain’s most highly regarded music festivals. Overall, the sheer amount that the Oxford-formed outfit have achieved over the past seven years is nothing short of sensational.

Now gearing up for the release of their fourth album, ‘What Went Down’ embraces a sound that is, perhaps unsurprisingly, stronger and heavier than ever. Picking up where they left off with 2013’s ‘Holy Fire’, the band did originally intend to take a longer period of time in order to record their new album, but apparently something “clicked” upon entering the studio after an enormously extensive touring schedule. Growth is perhaps an obvious topic when discussing new albums, however it seems that ‘What Went Down’ is solid proof of the sound progression that’s taken place between each album, ultimately morphing from a young group of musicians filling a niche indie pigeonhole to an unruly beast that’s capable of churning out tracks as feral as the new album’s opener and title track.

As far as album introductions go, ‘What Went Down’ is unbelievably aggressive, a bold return so to speak, combining a fierce pulsating drumbeat with erratic overdriven guitars that lend a real intensity, allowing frontman Yannis Phillippakis’ explosive vocals to emerge, with his lyrics sounding almost indecipherable throughout the chorus before building to the song’s abrupt finale. Meanwhile, immediate follow-up cuts ‘Mountain At My Gates’ and ‘Birch Tree’ are surprisingly melodic, each featuring compelling hooks ever-so-slightly reminiscent of Foals from a bygone era. The resulting contrast is similar between ‘Holy Fire’ hit singles ‘Inhaler’ (the band’s heaviest to date, until now) and ‘My Number’ (a radio-friendly hit that’s filled with funky grooves and a stadium-sized chorus), albeit on a level that’s much more drastic.

Elsewhere there’s elements of eerily dramatic slow-burners (‘Give It All’), barbed grown-up rock numbers (‘Snake Oil’ and ‘Night Swimmers’) and a finale that’s almost as gripping as the album’s beginning. As is the case with the rest of ‘What Went Down’, it’s Yannis’ vocal section that steals the show, building from a serene ballad into a mammoth climax of big guitars and even bigger drums that soar and eventually collide. There’s no doubt that the song will become a new live favourite during the band’s upcoming tour.

Unlike their first three albums, ‘What Went Down’ arrives without any obvious standout singles and is a far cry from Foals’ early energetic indie sound. On the other hand, it’s impossible to deny that the overall album is a hugely accomplished effort from one of Britain’s best surviving bands.

The original article can be found online at clashmusic.com.